Taking the Temperature of the Economy

Taking the Temperature of the Economy 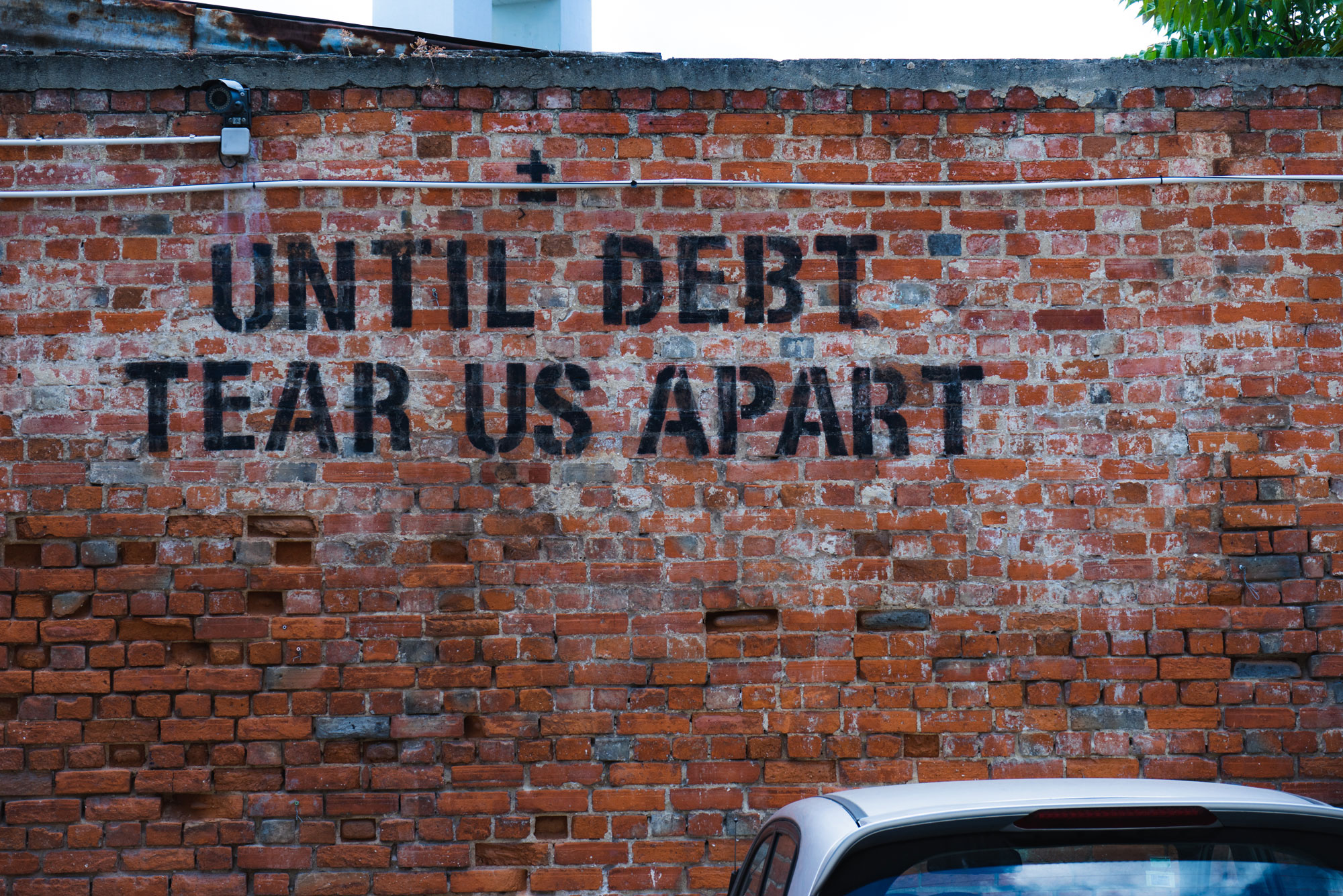 About 25 years ago, as a newly minted analyst, I was invited to my first investment meeting, which included a guest speaker, Lang Wheeler, a successful hedge fund manager.

Someone in the audience asked Lang, “what is the single most important piece of information that you look at?”  I have heard this question at least a thousand times in meetings since, but that was my first meeting, so I recall vividly Lang’s response… “The 10-yr Treasury Note”.  He continued “If I were on a desert island with only my satellite phone, and I had to choose one piece of information to trade my account, I would choose the yield of the 10-year Treasury.”  This surprised me because he was an value + momentum equity investor.

As I earnestly scribbled in my notepad, I knew I had just heard something incredibly important for my investment career. Of course in those early days, everything seemed incredibly important.  In any event, the single best indicator of the economy’s vigor and expectations of future growth, Lang told us, is the yield of the 10-year U.S. Treasury Note.  This instrument is considered risk free, often offers investors a fair return on their money to protect against inflation, and normally provides a bit of a premium for parting with their money for 10 years.  Think of it as a long-term savings bond with liquidity.

Virtually all loans made in the market—mortgages, car loans, student loans, and more—are priced off the 10-Year Treasury.  The 10-year Note has such a strong history of yielding a bit more than economic growth adjusted for inflation, that knowing only this number meant you could also reliably gauge what was happening in the economy.  As Lang quipped, if the 10-yr Treasury is between 4-7%, then the economy is humming along fine.  Above 7%, we have inflation concerns, and much below 4%, we likely are headed for a recession, or contracting growth.

With the overall economy growing at about 3% per year, and 10-yr Treasury yields currently anchored below 2%, Lang’s trading strategy would not have worked well in the current environment. I can’t help wonder how many margin calls Lang would have received on his S&P 500 puts by now, had he continued to trade blindly off the 10-yr Treasury note. Times change and the data changes with them. I don’t say this to pick on Lang (well, maybe a little bit), but to demonstrate that much of the data we see today is unprecedented and was unthinkable from the perspective of twenty-five years ago.

Of course, market relationships change over time, but there is still no underestimating the importance of the economy’s thermometer—the yield on the 10-year Treasury note. This first chart by the St. Louis Fed shows the yield on the 10-year Treasury note for the last fifty years.  After declining for three decades, the yield has been below what would typically be considered recessionary levels since at least 2008.

This is our new reality.  What does the current level of the 10-yr Treasury tell us?  Firstly, it tells us there isn’t much current growth or fear of future inflation. In other words, the patient—our economy—is suffering from a case of walking pneumonia. It’s plodding ahead dutifully, but anytime it tries to run, it succumbs to a coughing fit. Investors are currently not being compensated for having the courage to avoid putting their money in the mattress.

The chart below takes the yield on the 10-year Treasury and removes the loss of purchasing power due to inflation. As you can see in the chart, investors in the 10-yr Treasury get a negative return after factoring in the effect of inflation.  Risk-free assets are so expensive that they no longer cover the cost of most inflation measures. The only other times this has happened was during the rapidly accelerating inflation period of the 1970’s. At that time, the 10-Year Treasury, our financial thermometer, registered a dangerously high fever.  Historically, investors have earned 2.5% over and above inflation, which is a pretty penny for little risk.

This phenomenon—a negative yield in the risk-free investment—encourages investors to seek a positive return in other “riskier” assets, but we will get to that in future blogs.  I want to use this opportunity to step back and understand this environment.  Take the temperature of the economy, if you will.

Basically, The US maintains a relatively high standard of living, but growth is still very anemic.  We have entered the 7th year of our economic expansion.  Unemployment is back under 5%, near all-time lows, while the stock market is at all-time highs and consumer debt is trending lower, yet we still have slow global growth, low wages, weak labor force growth, and low productivity.  I call it the 2% two-step.  Any time the economy has hinted at being able to grow at a faster rate, growth proves to be fleeting and falls back to below the long-term trend, and we continue to hover around 2% GDP growth.  Again, our economy’s health could be likened to walking pneumonia—well enough to move forward on its own two feet after swallowing large doses of monetary medicine, but still very sick and in need of special care.

Perhaps this is the new normal, as many have claimed.  But what does this imply for investors?  Well, low growth with high overall debt levels will likely lead to higher volatility once global Central Banks get out of the way with their Central Planning.

Low growth does not mean NO growth.  So there will be relative winners and losers.  With so much money in the system, courtesy of central bankers, there will be crowding towards those perceived winners.  Crowding ultimately leads to disappointment and volatility.  I think this may be the new environment for which we must prepare; ”boom-bust” rather than “buy the dip.”

This conversation about the low growth-low opportunity reality  sets us up next month’s conversation where we will investigate some aspects of the private markets that are experiencing solid growth.  Private markets continue to offer access to growing industries without the “mark-to-market” volatility we see in the public markets.  I will be speaking with Jason Portnoy, Venture Capitalist with OakHouse Partners.  Jason is kind enough to drop by to give us some insights about the Venture and Private world.  I look forward to sharing my Q&A with Jason during our next blog.

Lastly, I want to supplement this offering with an ELECTION SPECIAL, a nod to my favorite blogger.  The Heisenberg’s latest blog incorporates some recent reports that help to distil the election environment. I am not sharing this to pick an election winner or even back a horse in this race.  I share it because I think this report provides a bit of perspective on trends in our system that make this election different. Call it the Bernie or the Trump effect. Either way, there is something new rising up and I think his report helps shed some light. Note: you may need to sign up (just enter your email) to access the blog, but I think it will be worth it.

Here’s to being more right than wrong and early rather than late (just not as early as Lang) : )