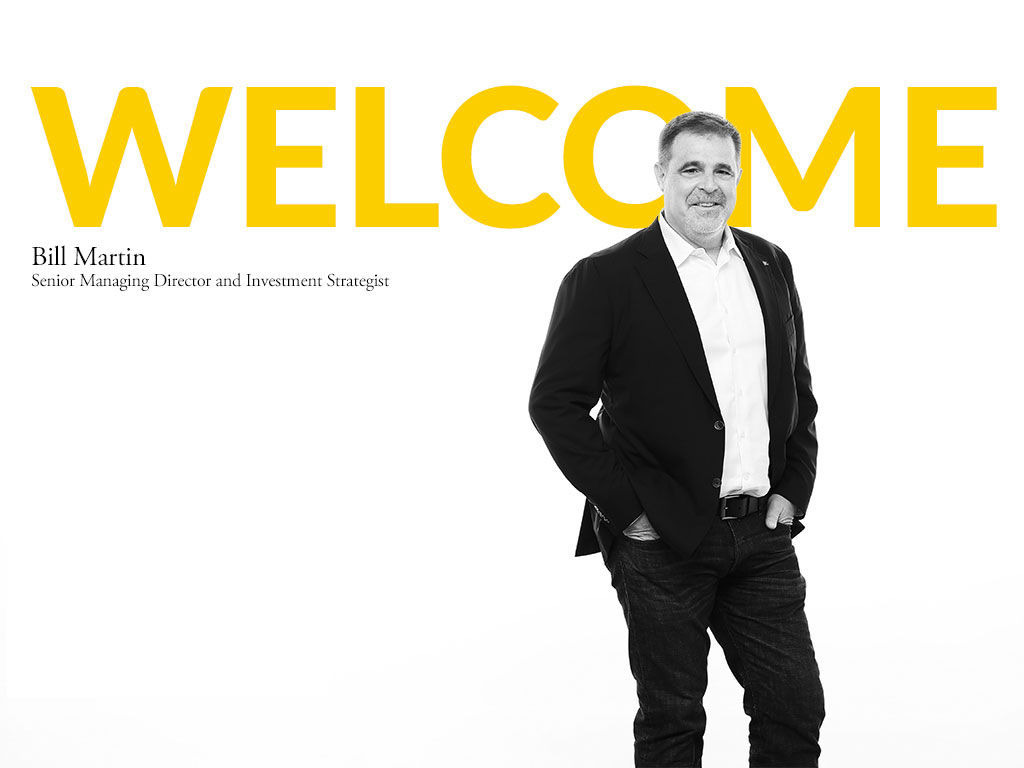 We are thrilled to announce the addition of veteran institutional portfolio manager Will Martin, CFA, to the Three Bell Capital team. Bill will help lead the Three Bell Investment Committee’s efforts to design, implement and manage client investment strategies and portfolios. Bill brings to Three Bell Capital over 30 years of experience as an institutional investor and senior portfolio manager, 27 of which were spent at American Century, one of the largest mutual fund families in the world.

While at American Century, he managed over $10 billion in investments worldwide across all asset classes including stocks, bonds, commodities, and currencies, consistently earning 5 Star Morningstar ratings, as well as numerous other professional investment accolades.

We are excited to have Bill join the Three Bell team and look forward to leveraging his expertise to continue to provide superior financial advice to our clients.