Business Insider: As Apple’s stock plunged, a billion-dollar wealth manager sent an email saying not to freak out.

Business Insider: As Apple’s stock plunged, a billion-dollar wealth manager sent an email saying not to freak out. 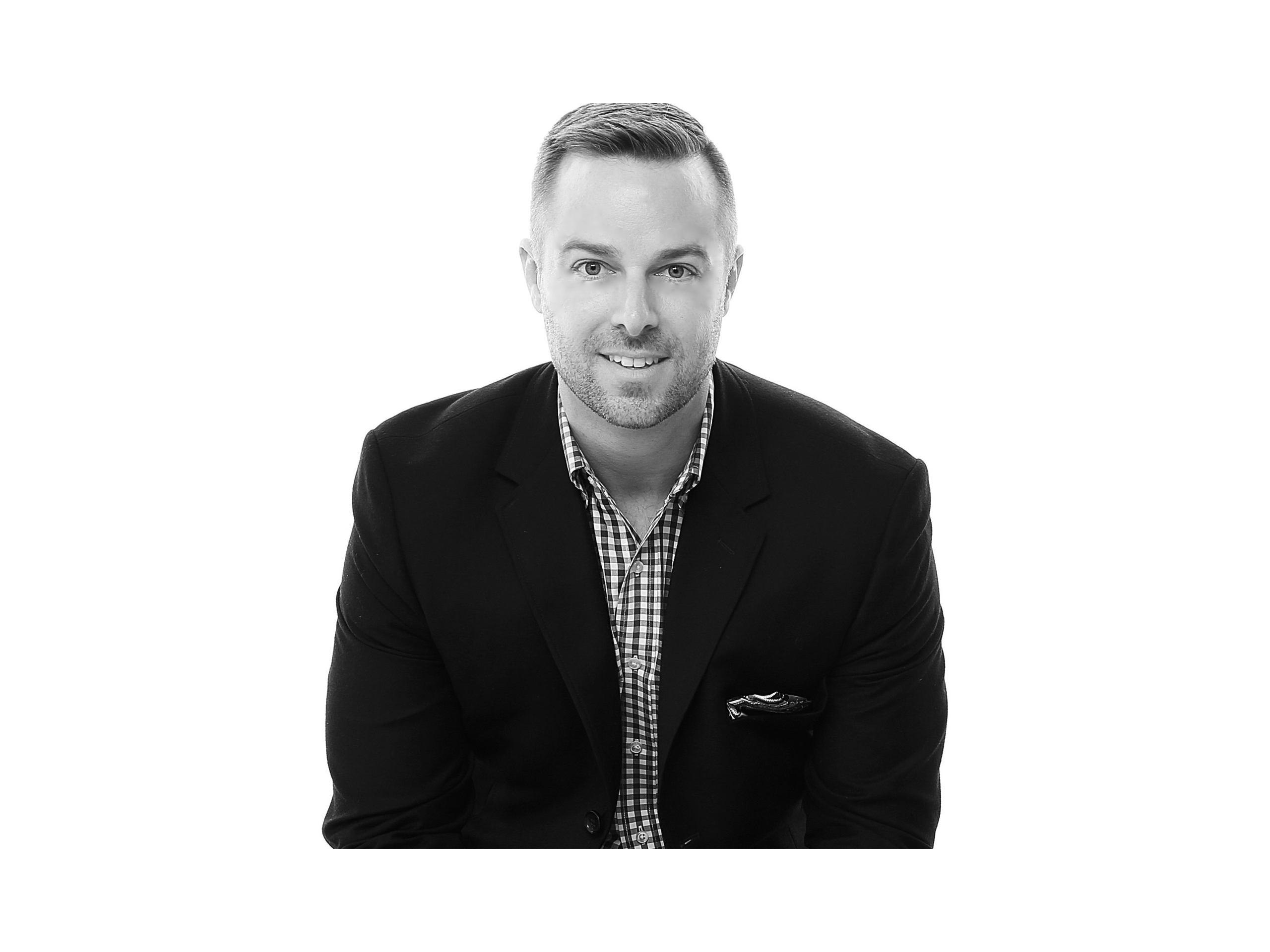 As seen on Business Insider and SFGATE.

Here’s why he thinks the tech titan is set to explode higher.

As Apple plunged 30% late last year against a slew of bad headlines about China and iPhone demand, some of Jon Porter’s clients had concerns.

Porter is the CEO of Three Bell Capital, a Los Altos, California firm that manages more than $1 billion for clients, mostly people in San Francisco, and that means people who work in technology.

Some of his clients were heavily invested in Apple, either from equity grants from years of working there, or as technology-focused investors looking for blue-chip stocks. Porter is a former Apple employee too, and based on his experience inside the company and following the stock, he sent an email to his clients.

The message? Relax. “The punchline is: don’t lose sleep over this. Wait it out, and over time, Apple will be just fine,” read the email.

“One reason I’m bullish on Apple is because Tim [Cook] is a very capable CEO. And he’s one of the few people on the planet who I think is going to excel in an environment that has so many different business lines,” Porter said in an interview with Business Insider. “He is surrounded by field generals and an executive team that are very very seasoned, many of them overlapping with Steve [Jobs’] tenure.”

Turns out, many of the reasons Porter described in his email to clients echoes what Apple’s leadership said on its earnings call on Tuesday. Since that call, Apple is up more than 7%.

Here’s why Porter doesn’t think you should freak out about Apple’s recent slump:

Porter doesn’t buy into the narrative that Apple’s days of innovation are behind it.

“I would submit to you for their Apple’s track record for coming up with the next new thing, to quote Steve Jobs, ‘seeing around the corner’ and understanding what consumers want, their track record for doing that is like 100%,” Porter said. “They have a demonstrated track record of doing that, and they have a ton of talent and they invest, reinvest a ton of their profits back into R&D.”

Some product lines that Porter sees Apple capitalizing on in the near future includes a streaming service to take on Netflix.

“Apple is gearing up to go head to head with Netflix and Amazon in content production. You see snippets in the news — so and so director was hired by Apple,” Porter said. “But what you don’t necessarily hear people talking about is what happens when Apple enters content production. That’s an entirely new revenue stream.”

He continued: “Yes, it’s going to have a cost associated with it. But HBO, Amazon, Netflix have all made a ton of money essentially creating their own content. Once Apple enters that market, they have a lot of money they can spend to create high-quality content.”

Another area where Porter sees Apple expanding and eventually making money from is Apple Pay.

“I can easily see a combination of Apple Pay that has an underwriting component to it whereby Apple’s deploying its own cash in the form of a loan to buy its own products,” Porter said. “What happens when those 900 million [iPhone users] start using Apple Pay and Apple starts tacking on a service fee like Venmo or PayPal? Now you’ve got a brand new revenue stream that didn’t previously exist.”

In the long run, Apple could be a big player in self-driving cars. It wouldn’t be investing in “Project Titan” if it wasn’t serious about making money from it, Porter says.

“Not much is public knowledge, but Apple didn’t kill the autonomous vehicle program, and that means that they’re actively working on something in that space. They’ll eventually bring that to market — and that will have nothing to do with iPhone or iPads declining by one percent. These are complimentary revenue streams that are going to come in and add to the bottom line over time,” he said.

Another part of Porter’s long case for Apple involves how much money it returns to investors.

“One of the reasons why I’m long-term bullish on the stock is because if you look at what Apple’s done with their dividend, since they started paying dividends, they’ve increased it by 93 percent,” Porter said. “And there is a lot more room to grow.”

This makes Apple attractive to income investors or people who want to have the upside of a stable company like Apple — and then they get a 4% annual dividend on top of that.

“Apple has also gone in and initiated the mother of all share buybacks,” Porter said. “In a lot of ways, Apple can and actually has influenced its own stock price by saying look, we’re going to buy share back.”

He continued: “A company that doesn’t have a fundamental conviction that its shares are going to be worth more tomorrow than they are today doesn’t back its own shares.”

Ultimately, though, Porter believes that Apple is undervalued — especially compared to the rest of the market.

His general argument revolves around what’s called a “PE ratio.” If you’re not familiar with it, the PE ratio is simply the market price of the stock divided by the last four quarters of income. The higher the price-earnings ratio, the more expensive the stock.

Apple’s PE is far lower than the rest of the market.

“If you look at where the market is trading, the S&P 500, it’s still hovering around 20, in terms of its PE ratio,” Porter said. “If you look at Apple given the recent pullback it’s hovering right around 13, which is exceedingly low for a company that has demonstrated the type of growth that Apple has over the last two decades.”

That’s not to say that Porter recommends having his clients put all their eggs into the Apple basket. His firm consistently recommends that his clients diversify out of heavily concentrated positions, but he believes that investors should do so intelligently, especially when it comes to stocks like Apple’s, which have been on long, positive runs.

“I will take Apple against the S&P 500 every day of the week and twice on Sunday,” he said. “Right now my message to everybody that’s in our stable of clients, is sit this [pullback] out, because there’s a lot of great stuff on the horizon, and the numbers support holding on to Apple versus the rest of the market.”